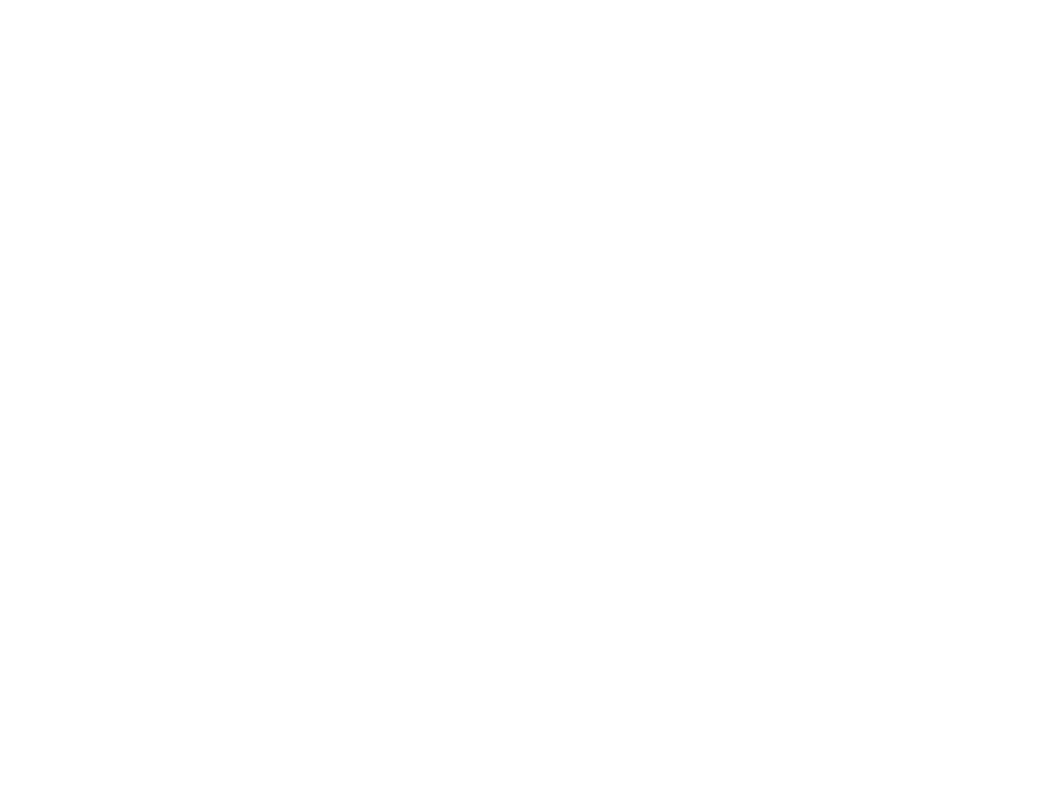 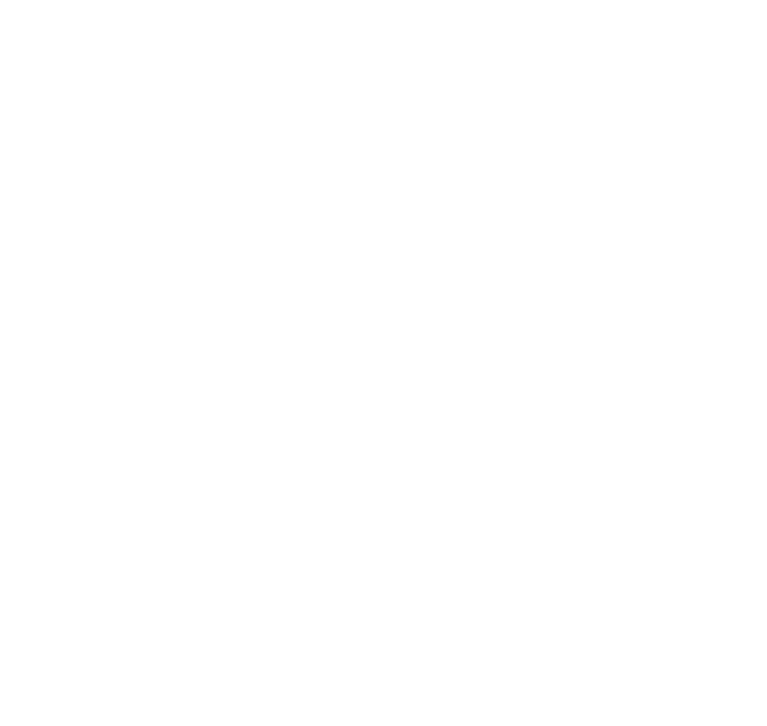 Jack of all Trades

You know what is the similarity between

“They are both oblivious of reality…”

Eager to challenge your notion?

“Let’s have a conversation!”

This is Kapil Gupta.

A Geeky Engineer turned into a creative

“Probably the only time I adhered to a cliche!”

Known to have an opinion.

“Restores less and takes away more from our basic rights.”

Here’s a round of Truth Shots

“A much severe pandemic than Covid”

Is your soul yearning for some peace?

“Let’s make it a possible reality” 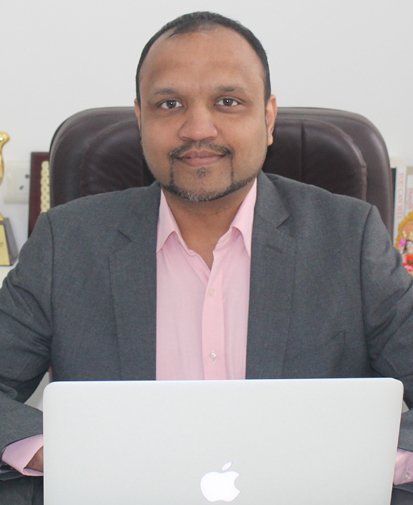 A marketeer to the core, Kapil Gupta is an entrepreneur, both in thought and in style who believes that the power of a message & its delivery is what causes true revolutions. He has used this in his professional endeavors as well as his social evangelism activities.

Kapil Gupta is a parallel entrepreneur who believes in providing true meaning to the various organizations he runs and builds them in sync with one another. He jokingly calls himself the jack of all trades and a master of some. He is the founder and the CEO of the following organizations:

Kapil is a true believer in new-age equality, which for him is deep rooted in providing equal opportunity to all. He believes that the current world of equality is still a 20th century way of working, which is rotten with personal benefits in the forms of subsidies, reservations & special privileges (women, LGBTQ, religion, race, caste, region based). For true equality, everybody MUST be treated equal. Period. This has put him quite at odds with what he calls as the current brand of pseudo-feminists, pseudo-liberals and pseudo-social-activists.

A simple man with a simpler living and clarity of thought, the luxuries of his corporate success do not restrict him from delving deeper into the causes and tonality of our social construct. Trying to understand these nuances is fundamental to all his businesses. Though he does not believe in the socialist principles of forceful equality, he dreams of uplifting the disadvantaged through creating a wider scope of prosperity.

Kapil is worried about the social change that Covid is bringing into the world and believes that the mental health challenges in a post Covid world will far outdo the physical illnesses of the pandemic itself. To this effect, he has recently started a new venture in mental wellness with his long term friend and business partner Pranav Gupta. He truly believes that happiness is self generated, not ambience acquired and certainly not situation dependent.

We all dream of a better India. He has already underlined pointers to make this dream a reality. Kapil is a budding author who launched his first book, India Vision – New Age Equality, in which he has framed his vision of India, deriving from his years of experience of having spent a decade living in the US and of having worked in the trenches of corporate, startup & political underbelly of India. The book became Amazon’s #1 bestseller in 15 days of its launch and was regarded by many as one of the best unfiltered & apolitical view around the vision for India. His campaign around the Delhi Gang Rape Case in 2012 and its impact is known globally and so is his numerous famous yet secretive & not to be named election campaigns for across the political spectrum. The depth to his perspective however comes from working with young professionals and his appreciation of their youthful vision. Not that he is too old himself...at least he is young at heart!

You may agree to disagree with the point he makes, considering he does not shy away from being loud about his opinion, irrespective of how controversial. The liberals find him too conservative and the conservatives find him too liberal, yet he doesn’t associate himself as a centrist at all. For him, the classification in the current world has gone awry and a new brand of ideologies has to appear. Kapil runs a weekly video program called ‘Truth Shots with Kapil’, where he delves deeper into the various topical or everyday social issues. They are truly shots of truth for viewers.

Especially as a marketing professional, his brainchild OMLogic is known for out of the box thinking. While the phrase in itself is a cliche’, there is nothing mainstream in their approach towards brand storytelling. Considering Kapil’s zeal towards bringing a social change, his company also aims to bring about a transformation through social messaging in their brand campaigns rather than focusing on creating capitalistic desirability.

This unique approach of his, is very well highlighted in his various speeches he makes. Kapil is a sought after speaker on digital marketing for social changes and has spoken at several conferences namely, SMX Singapore, Social India Conference, OSI Days, Engage2012, OMCAR 2008, 2009 & 2012. His thoughts on social media for students and how to get yourself placed better using social media has been shared at various schools & colleges such as MDI, BITS Pilani, NSIT, EMPI Institute of Management, BULMIM, UPES, TIT&S Bhiwani, BCIPS, LBSIM, LVM, SPM, Thapar Institute, etc. Kapil is also a commentator on TV on various social media for social change & foreign affairs. Some of his prior presence includes Republic TV, CNBC Awaaz, BBC World, etc. Kapil is also the digital editor of a foreign affairs magazine called Global Dialogue Review.

Before moving back to India from the US and taking the entrepreneur route, Kapil began his career at IBM, where he held numerous leadership positions in the IBM supply chain organization as well as IBM corporate. He has a Masters in Industrial Engineering from North Carolina State University and Bachelors in Engineering from Delhi Institute of Technology (now NSIT). So he is an engineer who had a start-up. Quite the stereotype!

Despite the heavy titles, he is ever willing to bond and crack you up with his wit and clever sense of humour. The parties and the lively environment at his office are well known in the industry. Uninspiringly yet comfortably dressed in shorts, t-shirts and floaters, Kapil hates to dress-up for almost any occasion. A person who enjoys a fine scotch on the rocks, you are always welcome to have an argument, but make sure you have some time in your hand cause he might get really passionate about his cause. It's not even a joke!

OMLogic is a digital communications agency that is the brainchild of Kapil and his first entrepreneurial venture. A 14 year young setup, OMLogic has scaled from a 3 people company back in the 2000s to a decently sized 70 people setup in 2021.

A COVID innovation, pragatiE is a virtual exhibitions platform that helps organisations take their events on the cloud. It is a 360° immersive setup that gives you the feel of a real event.

FrontList is a newsportal for the publishing industry. If you are a creator, publisher, seller, provider or reader of the published world, this destination is a must for you to know the world around you, with an Indian perspective.

Adding Imagination to the world of Play, Learn & Grow. At Advit Toys, our mission is to harness imagination amongst kids. For them to not imagine the world from the eyes of others before them, rather have their own vision.

Buy Books India is one of the earliest online books marketplace in India which provides an extensive range of books spanning from Fiction, Non-Fiction,Literature, Classics, & Academics, written by Indian and International Authors.

Clear your Mind. Find Happiness in Chaos. Seek Solh Within. The name ‘Solh’ has its origin in the Farsi language, meaning ‘peace’. Amid a life filled with conflicting thoughts, and unsettling emotions, we are all seeking a moment of peace. What is equality for you? My concept, 'New Age Equality' doesn't offer anybody special privileges based on something that may have happened a century back, it doesn't give reservations or subsidies or special rights just because some great great grandfather had to suffer back when some king was ruling. New Age Equality doesn't give a pedestal just because there are enough people asking for it, nor does it submit to the whims or fancies of whichever mob you might belong to. Simply put, New Age Equality is an equal opportunity for all. 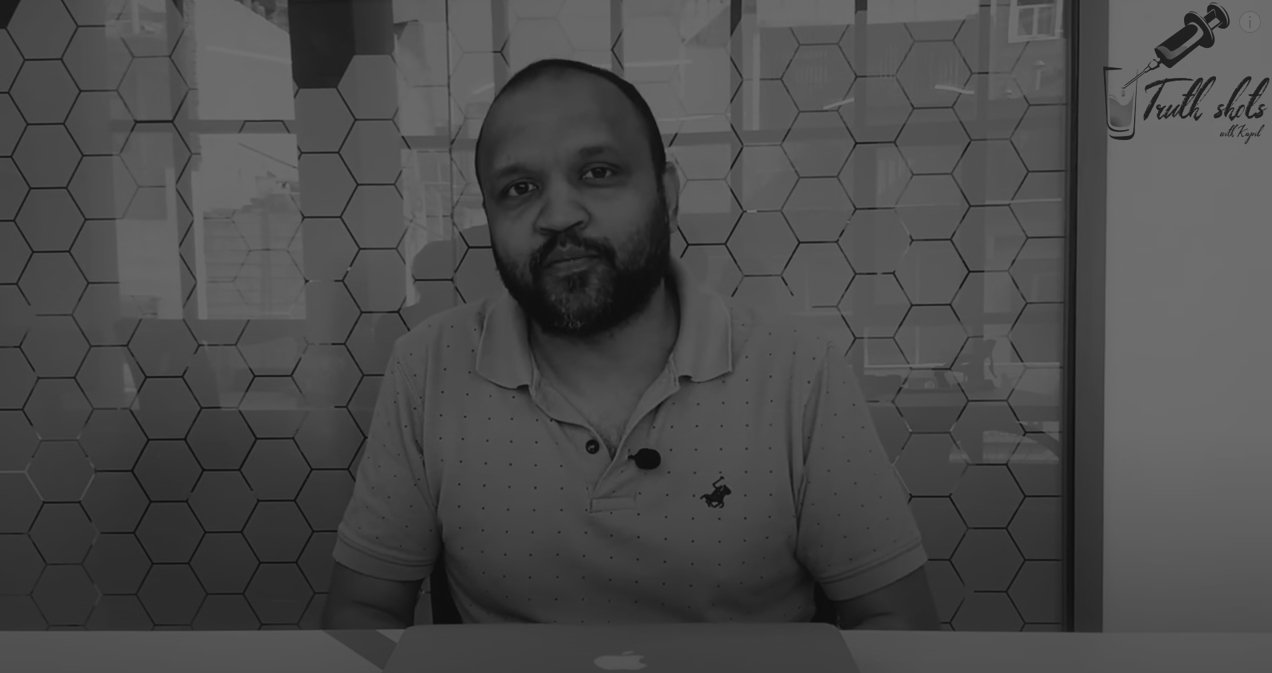 If you're trying to find everything in your marriage, you might be doing it wrong. Believing that only one relationship can help you sail through life isn't the best approach. In this video, I talk about how China is actually becoming more like the Nazi Regime of Adolf Hitler and the multiple ways through which they are trying to conquer the world. When corporate greed starts looking for profit and you are still at home, will you still be able to hold your job? Have a Shot of the real Truth! Work from home is going to take your job away and that is for a fact. Watch the video to find out more. 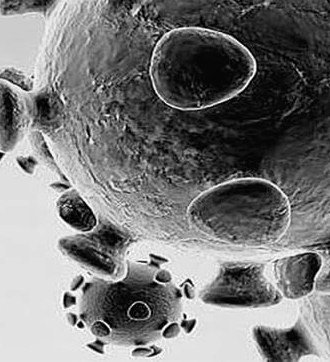 It doesn’t have to be a war amongst each other. No one said a world war has to be a war between 2 warring factions of humans. It doesn’t really need to be between countries, races... 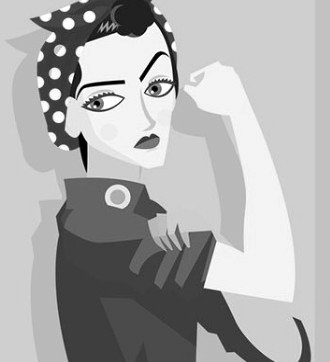 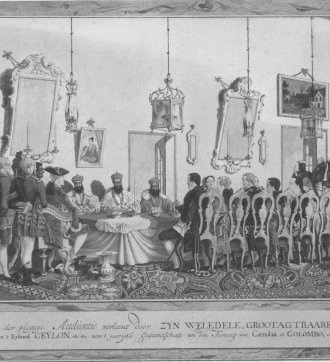